You are here: Home / Archives for Downs syndrome 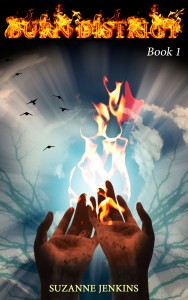 What do you do when your world as you know it is over? Run!! Laura and Mike Davis built an idyllic life with their four children, friends and family nearby in the beautiful Brandywine River Valley. Dreams and goals came to an abrupt end soon after Hurricane Sandy hit the east coast. The media reported that a virus discovered in wood soaked by seawater is thought to have the potential to decimate the population. It became the excuse to relocate thousands of citizens from beach towns. Burning … END_OF_DOCUMENT_TOKEN_TO_BE_REPLACED