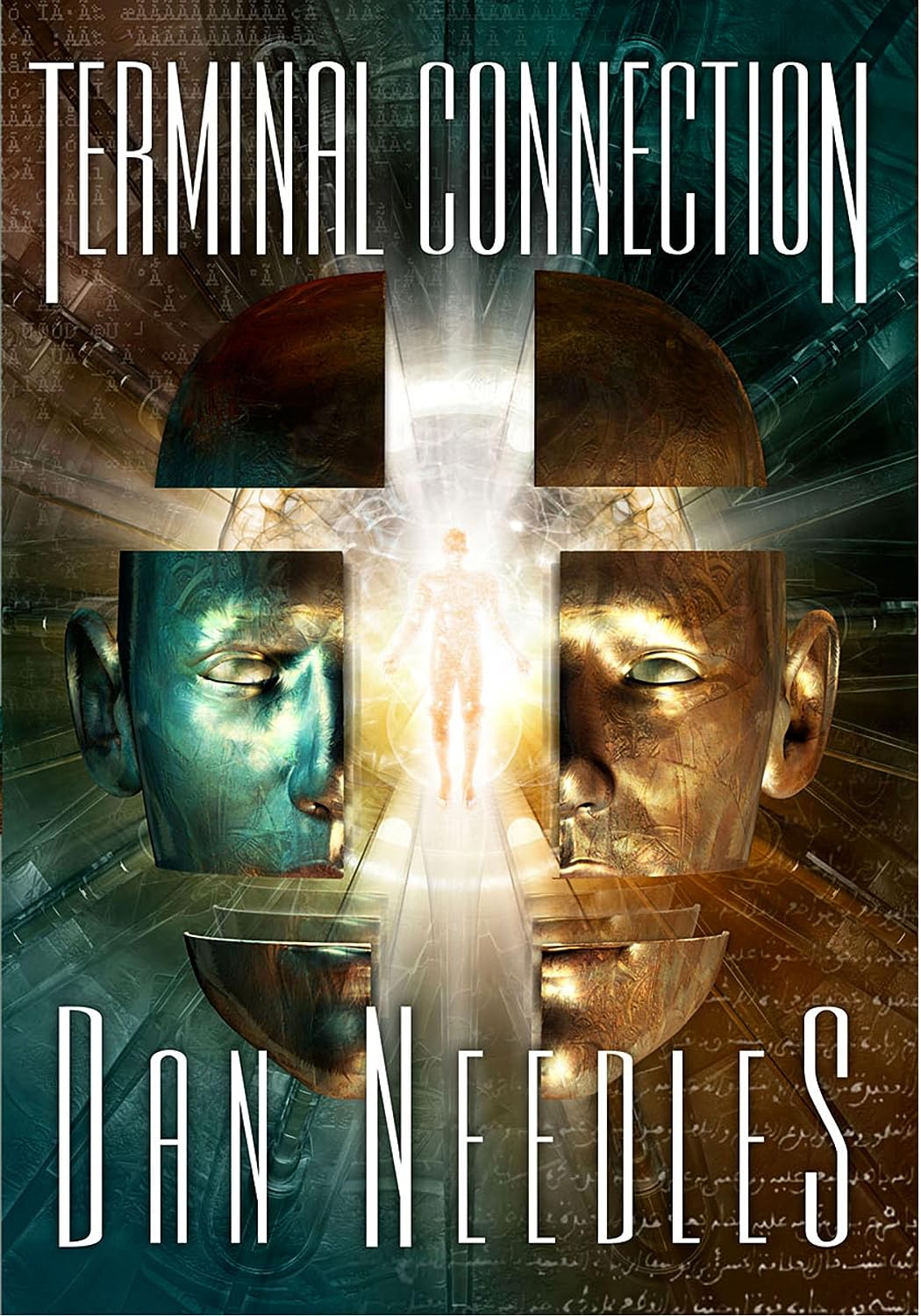 What if a terrorist were a computer virus, its weapon a defect, and its target the U.S. military’s eyes and ears? Welcome to post 9-11 where the lines are blurred between terrorists and superpowers, military and civilian, and virtual and reality. In a war of information everyone is on the frontline.

Moving between reality and virtual worlds, the players in this high-tech, espionage thriller, find danger and death in both worlds. NEXUS Corporation has developed a virtual technology, but a hacker has introduced a deadly virus–a killer who moves through the virtual world paralyzing his victims and taking their lives; but with this virus, virtual death results in real death. Can Steve, the developer of this technology and founder of NEXUS Corporation, find the virtual killer and stop the virus before he becomes the next victim of a technology that will give world power to one man?

Readers who enjoy espionage thrillers, technology thrillers, and military science fiction will find that Needles has woven an intricate plot with characters who are entangled in high-end technology, military secrecy, corporate and political espionage. Needles’ intimate knowledge of high technology, secret government and corporate contracts is evident. TERMINAL CONNECTION is a work of fiction, a novel; but it’s clear that Needles understands the world he’s written about.

Website(s)
Link To Book On Amazon

About the Author
Dan Needles is a master of storytelling in the science fiction and urban fantasy genres; but his stories aren’t all fiction. His professional experience as an early enabler of the information age at the dawn of the dot com boom and his continued work with fortune 500 companies, government agencies and secret military projects means that Needles places his characters in situations that read like fiction, but often exist in the reality of some of today’s top technological, and often secret, corporate and government projects.

Needles’ stories draw from the complex tapestry of his career and personal life. As a developer in the early 1990s at Oracle and VISA, Needles was at the forefront of development in the infancy of the information age. He quickly learned that building the complexity necessary in such hi-tech environments required working with people, culture clashes, hidden agendas and the drama of the human condition. His writing reflects this complexity, weaving the inexplicable wonders of new age technology with the relationships and conflicts of the people involved.

On a personal level, Needles has faced similar complex challenges. Having lived with undiagnosed autism since childhood, Needles describes his interactions as one of “decoding” the human condition and everyday situations. As a father and husband he has challenged the medical establishment and sought alternative treatments for his wife’s terminal illness and his son’s diagnosed autism. His efforts have been rewarded in that his wife’s illness has been cured, and the “curable” aspects his son’s autism have been successfully treated.

This personal journey mirrored his professional experiences. The ability to break through denial, accept reality, and take responsibility and maintain independent thought regardless of others’ pedigrees and accolades is exactly what is required in the information age and modern global economy. At a personal level he discovered his need to ground in reality, face the truth, however ugly, and stand up for the greater good. This personal philosophy was rooted in his own undiagnosed autism and to what he attributes his personal and professional success.

Needles is a consultant for Fortune 500 companies, government agencies and secret military projects. He weaves people, process, knowledge and technology into complex solutions to solve the pressing problems of the Internet age.

Dan Needles lives with his wife, three sons, and granddaughter in Austin, Texas.