You are here: Home / Archives for ancient prophecy 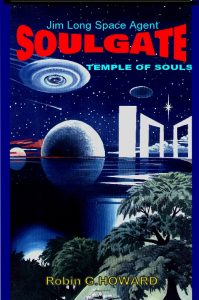 NEW SCI-FI FANTASY HORROR as an ANCIENT PSYCHIC FORCE UNLEASHES onto a TRANQUIL and PEACEFUL PLANET A vast ancient circular city found under the surface of a distant planet. What was its purpose? What is the ancient secret that lies under the surface of a planet? Why was it abandoned? A series of chilling events erupts into a peaceful society causing devastation to the infrastructure of religious and political life. As a strange and devouring mystic force is released Jim uses his psychic … END_OF_DOCUMENT_TOKEN_TO_BE_REPLACED