You are here: Home / Archives for comedy 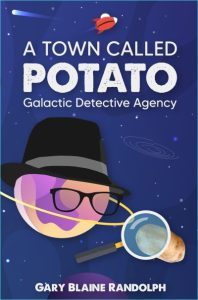 A Town Called Potato: Galactic Detective Agency Book One by Gary Blaine Randolph It's a lighthearted murder mystery ... with space aliens! Gabriel Lake is a not so hard-boiled computer guy who finds himself swept up into a web of interstellar crime when he is recruited into the Galactic Detective Agency, led by the brilliant Oren Vilkas. Can a mere Earthling track a killer across the stars before more lives are lost? Can he negotiate his way around other worlds and understand the ways of … END_OF_DOCUMENT_TOKEN_TO_BE_REPLACED 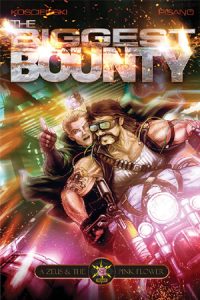 The Biggest Bounty by Brian Koscienski and Chris Pisano Fiore is the (chemically enhanced) muscle; Zeus is the (super-genius) brains. Together, they're out to become the greatest interstellar bounty hunters ever. Along the path to fame and fortune, they'll accumulate contacts, partners, and enemies without meaning to. It's all part of the job as they chase the biggest bounty the galaxy has ever seen while trying to best rival bounty hunters, including one so feared and respected he is simply … END_OF_DOCUMENT_TOKEN_TO_BE_REPLACED 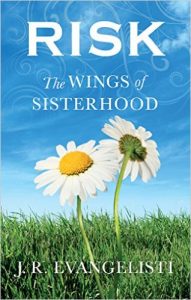 Do you have a true friend? What makes a true friend? Burkie and Julie are about to find out. Burkie has plans for the uptight Julie to introduce her to the world of dating. Julie Pastel learns there are advantages to taking risks. Burkie Vivid learns that fame comes to those that least expects it...as does a true friend. The two end up on a wild road trip across America. Plenty goes wrong along the way in this heart-warming, edgy, humorous and delightful story as they learn a lot about … END_OF_DOCUMENT_TOKEN_TO_BE_REPLACED