You are here: Home / Archives for espionage 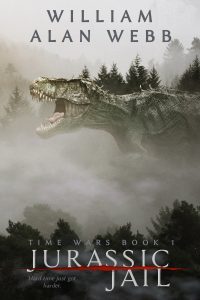 Jurassic Jail, The Time Wars Book 1 by William Alan Webb The Time Wars have begun! Can you prosecute a 155 million year old murder if the victim is still alive? Peter Dance thinks he can, unless the killers get him first. During a shady militia meeting in New Orleans, a famous scientist claims a bold discovery. The government mole in the group, known only as Gomorrah, knows he’s been tagged. He takes off with carloads of gunners on his tail. Meanwhile, a partial skeleton turns up in a … END_OF_DOCUMENT_TOKEN_TO_BE_REPLACED 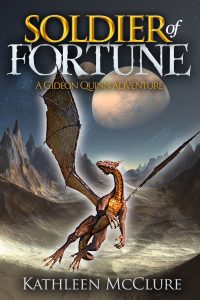 On the planet Fortune, tech is low, tensions are high and heroes as unlikely as they come. Wrongly convicted of treason, Gideon Quinn spent six years harvesting crystal under the killing suns of the Morton Barrens. When a general of the Corps arrives with an offer of freedom and the chance to clear his name, Gideon doesn’t have to think twice. With his pet draco Elvis on his shoulder, Gideon takes 'ship for Nike City on a quest for justice (or, failing that, revenge). What he finds is a … END_OF_DOCUMENT_TOKEN_TO_BE_REPLACED 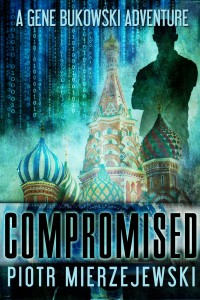 Follow the exploits of Gene Bukowski and his team in the International Security Assistance Force in this near future Science Fiction Espionage series. This is the first in the series and Gene's assignment is to extract a former witness, and his handler, before the Russian authorities can get their hands on them! Targeted Age Group:: Teen - Adult What Inspired You to Write Your Book? Watching too many police procedurals and wishing I was Gibbs from television's NCIS. … END_OF_DOCUMENT_TOKEN_TO_BE_REPLACED 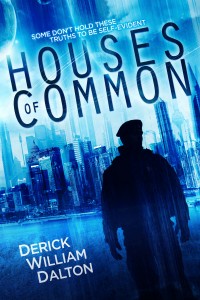 In the 22nd century, pilgrims leave Earth for nearby planets that terraformers have crafted to meet their needs. Ranyk is a smart-mouthed alien, the best of the world-builders employed by the US government—and he always completes his assignments solo, pushing to the deep recesses of space for the good of colonists and to avoid his growing fame. Until he’s handed an on-planet assignment in Ireland, of all places, as an undercover international student of aquaponics. His real plan? To pull … END_OF_DOCUMENT_TOKEN_TO_BE_REPLACED