You are here: Home / Archives for space battles. queen 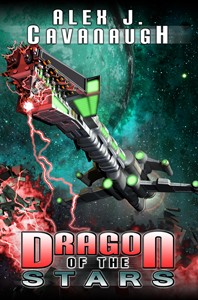 The ship of legends... The future is set for Lt. Commander Aden Pendar, son of a Hyrathian Duke. Poised to secure his own command and marriage to the queen’s daughter, he’ll stop at nothing to achieve his goals. But when the Alliance denies Hyrath’s claim on the planet of Kavil and declares war on their world, Aden finds his plans in disarray. Entrenched in battle and told he won’t make captain, Aden’s world begins to collapse. How will he salvage his career and future during Hyrath’s … END_OF_DOCUMENT_TOKEN_TO_BE_REPLACED