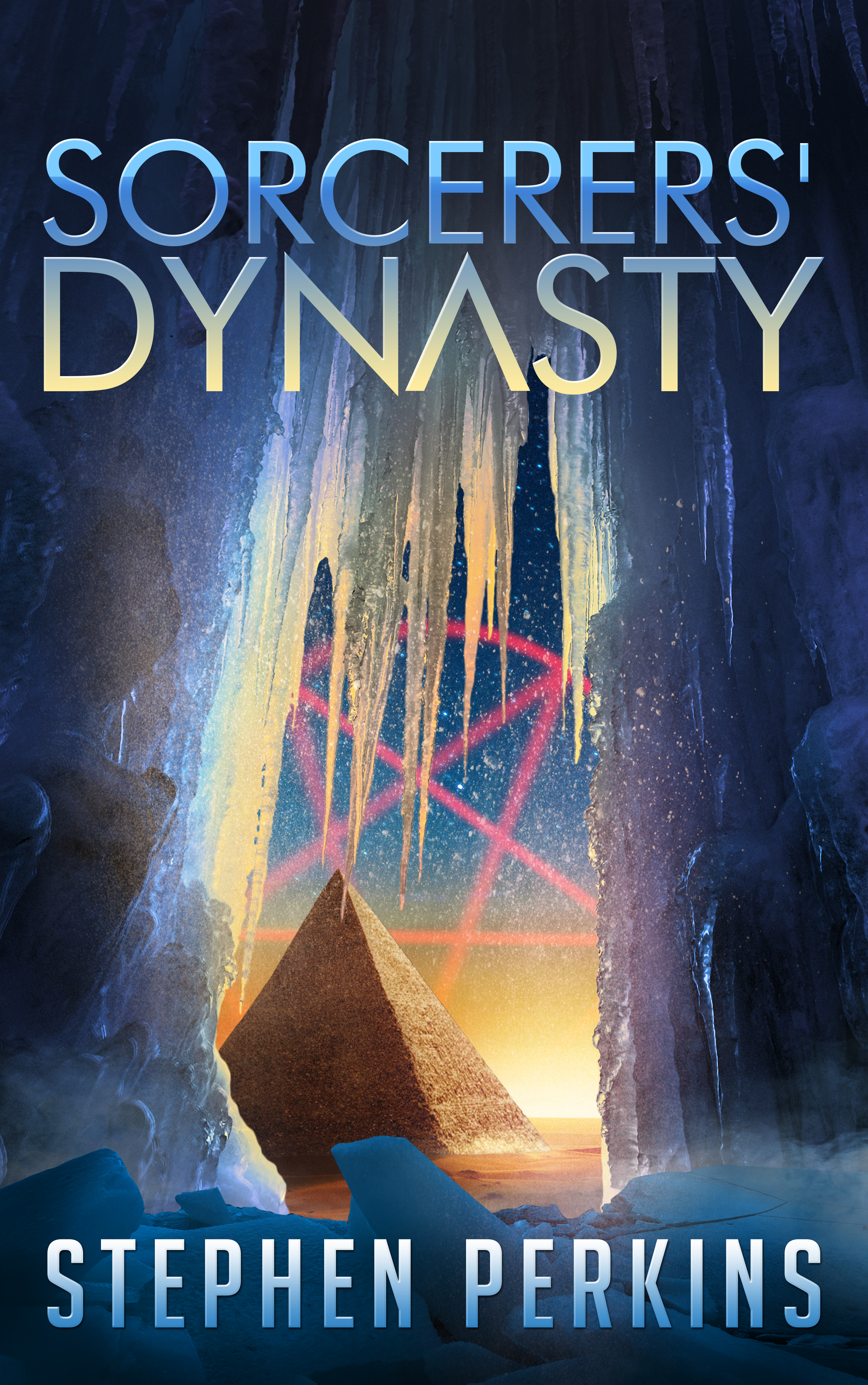 What would you give up for immortality?
More seductive than sex.
More addictive than any drug.
More precious than gold.
And one man will sacrifice it all to get it!
A hidden gem, a thriller that makes you wonder…Amazon Reviewer *****
This is serious fiction…Amazon Reviewer *****
Beyond the arctic wall of ice lies a new and unknown world. The CEO of the world’s most powerful corporation – Theodore von Buren – plans to sacrifice the known world and everything in it to gain immortality in paradise!
The world is filled with lies and liars and America’s most controversial alternative media journalist Dan Sheraton wants to find out why.
Strange things have been seen out in the deserts of New Mexico, and when an even stranger phone call leads him on a dangerous adventure to a mysterious destination, Sheraton discovers earth shattering epiphanies.
When an insidious plot hatched by a shadowy global corporation threatens the survival of mankind the most unlikely hero emerges.
But is the savior man, machine, god or devil?